The Seattle Stars will host the 2017 Northwest Premier League Final after they shut out Fuerza FC 3-0 on Saturday July 22 at French Field in Kent.

Seattle took the lead in the 10th minute on a goal from Sunshine Soriano. It was doubled in the 41st minute when a penalty kick was converted by Lexi Krieger (see video above.) Seattle made sure of the result with a late goal in the 89th minute from Arica Slawson. Ashley Routh secured the shut out for the Stars in goal.

Now Seattle awaits the outcome of tomorrow’s match in Spokane between the Shadow and the Washington Timbers (Preview). The winner of that semifinal will travel to Seattle to face the Stars in the first-ever NWPL Playoffs Final the weekend of July 29-30. 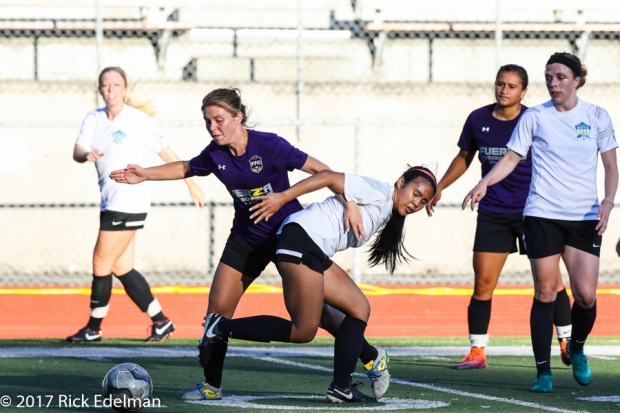 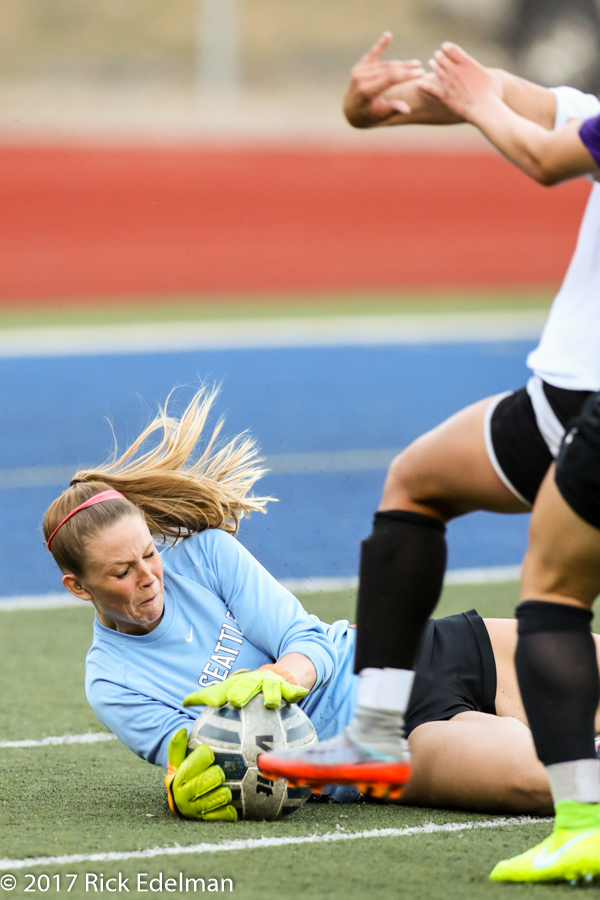